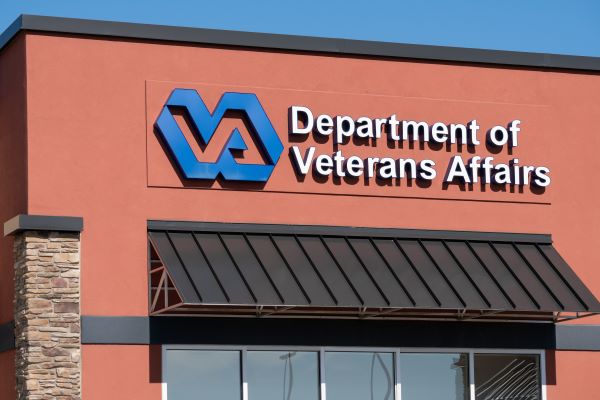 The Department of Veterans Affairs (VA) released a ranking of 133 VA nursing homes in an effort to further transparency within the organization. The 5-star ranking system helps veterans and their families to locate the best facility possible in their area. The posted performance ratings are slated to be updated annually and include the names of the nursing homes associated with the VA system, one to five-star ratings for quality of the environment, care, and staff based on unannounced on-site surveys at each facility from which an over all-star ranking is assessed for each facility based on the criteria scores.

The mandate for more transparency regarding veteran care began with other internal statistics that are now publically published including:

The VA is the first hospital system nationwide to publish these statistics. “Now that VA has made a commitment to reporting accurate quality and comparative data on its nursing homes, we are pleased to begin adding that important information to our transparency portfolio for the benefit of Veterans in making their health care choices,” said Acting VA Secretary Peter O’Rourke.

Of the 133 nursing homes ranked, 34 earned an overall 5-star ranking. 73 nursing care facilities experienced no relevant change in quality. One nursing home dropped from a 5 to a 4-star ranking but still retains a reputation for quality VA care. The acting VA Secretary is determined to use best practices to lift the 11 worst scoring; one-star rated nursing homes to viability and overall drive improvements across the VA nursing home system.

The ranking system used within the VA system was designed to allow valuable comparisons to the already existing 5-star ranking system by the Centers for Medicare (CMS), a federal agency within the Department of Health and Human Services. The VA nursing home interactive map helps you identify your best options. Then you can compare those options against Medicare.gov Nursing Home Compare searches.

Overall the data shows that the VA nursing home system ranks very close to private sector nursing homes, even though the VA nursing homes on average care for sicker patients than those in private care facilities. Of the 15,487 nursing homes ranked by CMS, almost 29 percent had 5-star rankings, compared to about 26 percent of VA nursing homes. However, the VA had only an 8 percent one-star ranking compared to 13 percent for CMS-ranked private care facilities. It should be noted that because the VA does not turn away eligible veterans and they typically come with more complex medical conditions it is more difficult for the VA nursing home system to achieve higher rankings. Of course, these are just statistics, and while they help with the overview of options, this is a veteran’s story of care; it’s a story about people who served this country.

VA nursing home patients tend to have more numerous and challenging medical conditions than their private-sector counterparts patients. Residents in a VA nursing home have conditions rarely seen in private nursing homes including higher incidents of prostate obstruction, spinal cord injury, mental illness, homelessness, PTSD, and combat injury. While a private sector facility can selectively admit patients, the VA will not refuse service to an eligible veteran no matter their condition.

Transparency of VA nursing home care and ranking systems that allow comparison to private care facilities can significantly help you or a veteran you love get the proper nursing home care required. There is a lot of information to understand how your specific military service record ranks you within the VA health care system in general and then explicitly applying those conditions to an adequately ranked nursing facility. If you have questions or would like to discuss your personal situation, please don’t hesitate to reach out. Contact our Albuquerque office at (505) 830-0202.