The Health Challenge of Dementia 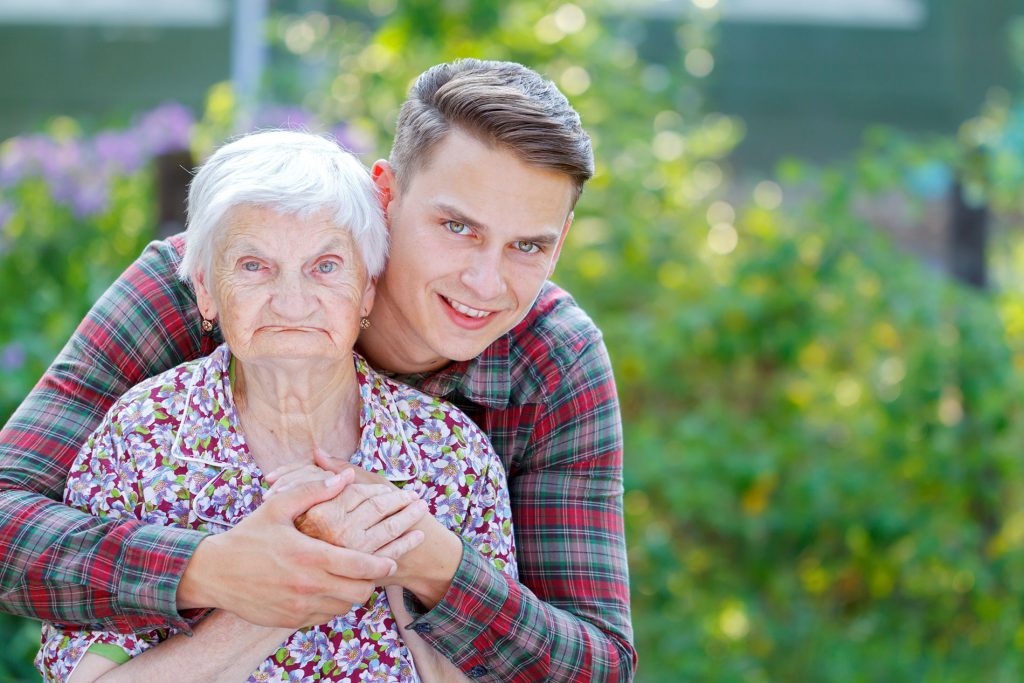 Somewhere in the world, every three seconds, someone is being diagnosed with dementia. Dementia is a catchall phrase that refers to many types of neurodegenerative diseases. Neurodegenerative diseases bring about the onset of dementia including but not limited to: Alzheimer’s disease, Lewy body dementia, Parkinson’s disease dementia, vascular dementia (currently the second most common form of dementia), amyotrophic lateral sclerosis, and the most recently identified LATE (limbic-predominant age-related TDP-43 encephalopathy) which mimics Alzheimer’s symptoms but is caused by a different brain mechanism.

Dementia is Not a Certainty in Aging

There is a long-held view that cognitive decline is a normal consequence of aging; however, this has been disproven by the successful aging of many individuals who remain in full control of their mental faculties. Just because you get old does not mean you will get dementia; and yet, the likelihood that you will get dementia does increase (doubling every five years) over the age of 65, in particular, if you carry the apolipoprotein E gene variant APOE ε4.

The Economic Impact of Dementia

The economic impact of dementia is profound. The Center for Disease Control and Prevention (CDC) projects that by 2040, the US cost of treating Alzheimer’s disease alone is estimated to be a staggering $379 to $500 billion annually. These costs include the direct costs of social and medical care as well as care provided for by unpaid family care providers. It is very costly to create a secure scenario for those who have dementia. Although Alzheimer’s can now be detected 20 years before the onset of symptoms, there is no known cure for it or other forms of dementia. Research efforts to find a cure have been expensive without much reward, and as such many drug companies are halting their efforts to find a cure for economic reasons. Those who have dementia have a disability and dependence on loved ones and a health care system that is woefully unprepared for the scale and cost of maintaining their lives. Some biomarkers that identify Alzheimer’s disease early on may accelerate the development of new therapies as the disease timeline progression is substantial, but it remains unknown which treatments will be most effective and at what point in the disease continuum.

Life Choices Can Reduce the Likelihood of Developing Dementia

The number of people suffering from dementia diseases is rising, but that is most likely because the overall number of aging people is increasing. Even though dementia is not an inevitable consequence of aging, the increase of its probability plays into the laws of large numbers. There are reports of certain modifiable lifestyle choices that can increase the chance of not developing dementia disease. In particular, diet seems to influence oxidative stress and inflammation in the brain. A Mediterranean diet appears to have a positive effect on brain health in general. Exercising and maintaining positive social relationships also helps maintain balanced brain health. Combining these three aspects is most effective for brain health. Diet, exercise, and positive social relationships may reduce the risk of a dementia diagnosis. These modifiable habits are proactive to keep the brain from neurodegeneration rather than reactive to a dementia diagnosis.

Hope for a Future Dementia Solution

Though there is always hope for a future dementia solution, there are still the issues at hand of today. A diagnosis of dementia has profound consequences for health and wellness, relationships, retirement, and economic well being. Some states already have dementia health directive templates to address future issues of dementia while a person is still mentally capable of making sound decisions. Like all things in life, it is best to be proactively managing circumstances rather than reacting to problems.

Contact our Albuquerque office at 505-830-0202 for assistance in preparing you and your loved ones for the possibility of a dementia diagnosis. ABQ Elder Law helps families determine the best type of care, how to pay for that care, and how to put the proper legal documents in place to make sure appropriate persons are named to step in and make decisions for you if needed.